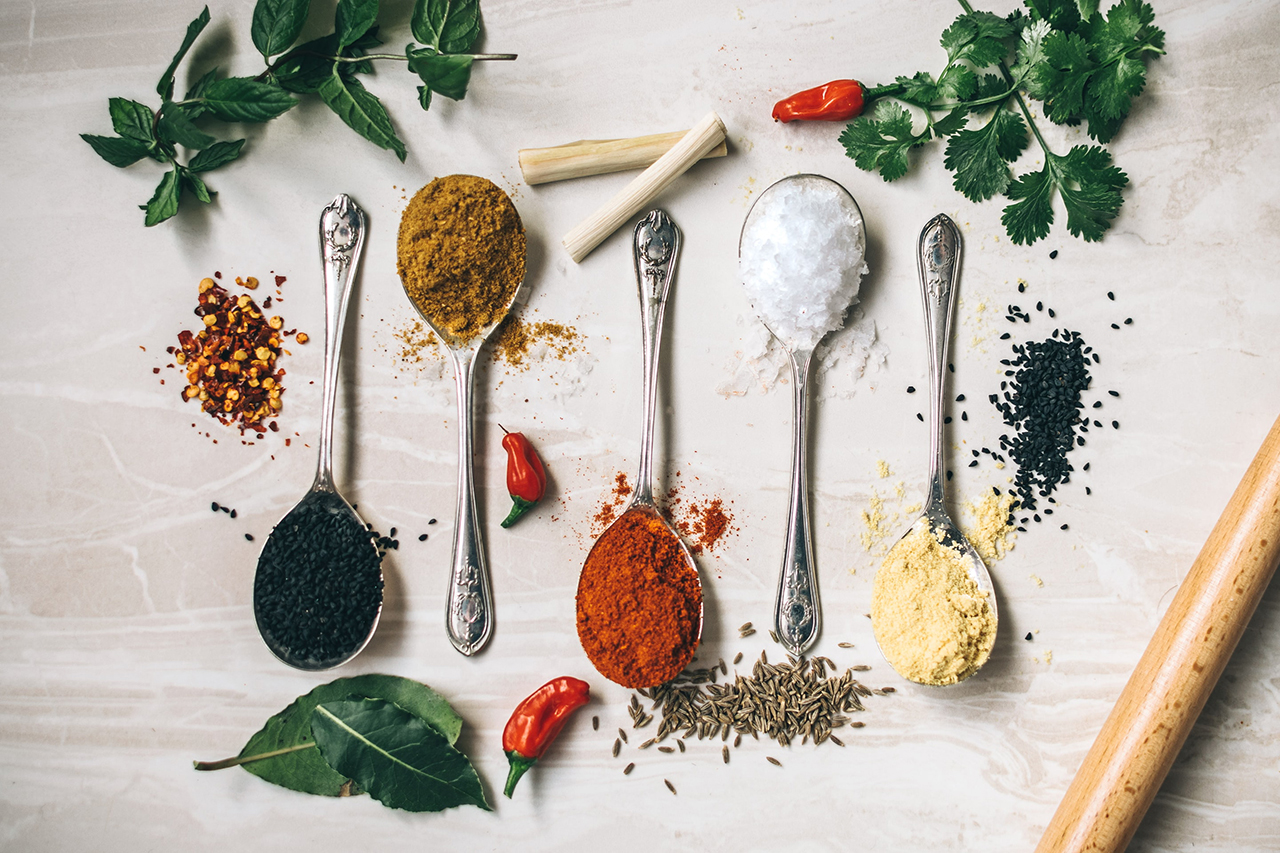 There are plenty of ways to spice up the same meal to make it taste great without adding a ton of calories.

Our team of health coaches and registered dietitians have put together a list of some of their favorite low-calorie options to share with you.

Let’s start with some simple swaps. We call this the secret sauce:

Some favorite low-calorie sauces and condiments include:

Spices can make a world of difference in terms of flavor when you add them to your meals.

They have minimal calories and a few of our favorites are:

When choosing your seasonings and sauces, something to be mindful of is the sodium content. There can be a wide range, depending on what you prefer. Most people don’t realize how many hidden calories there are in sauces and condiments that we use every day.

If you’re anything like me, your tablespoons aren’t level either; they’re heaping. You could be eating all the right foods but adding hundreds of calories without realizing it.

There are plenty more low-calorie options. However, this should provide you with plenty of practical ideas to make your food taste great! 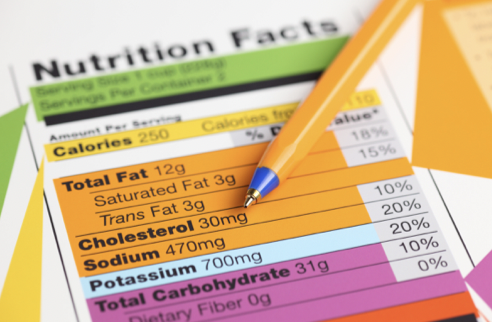 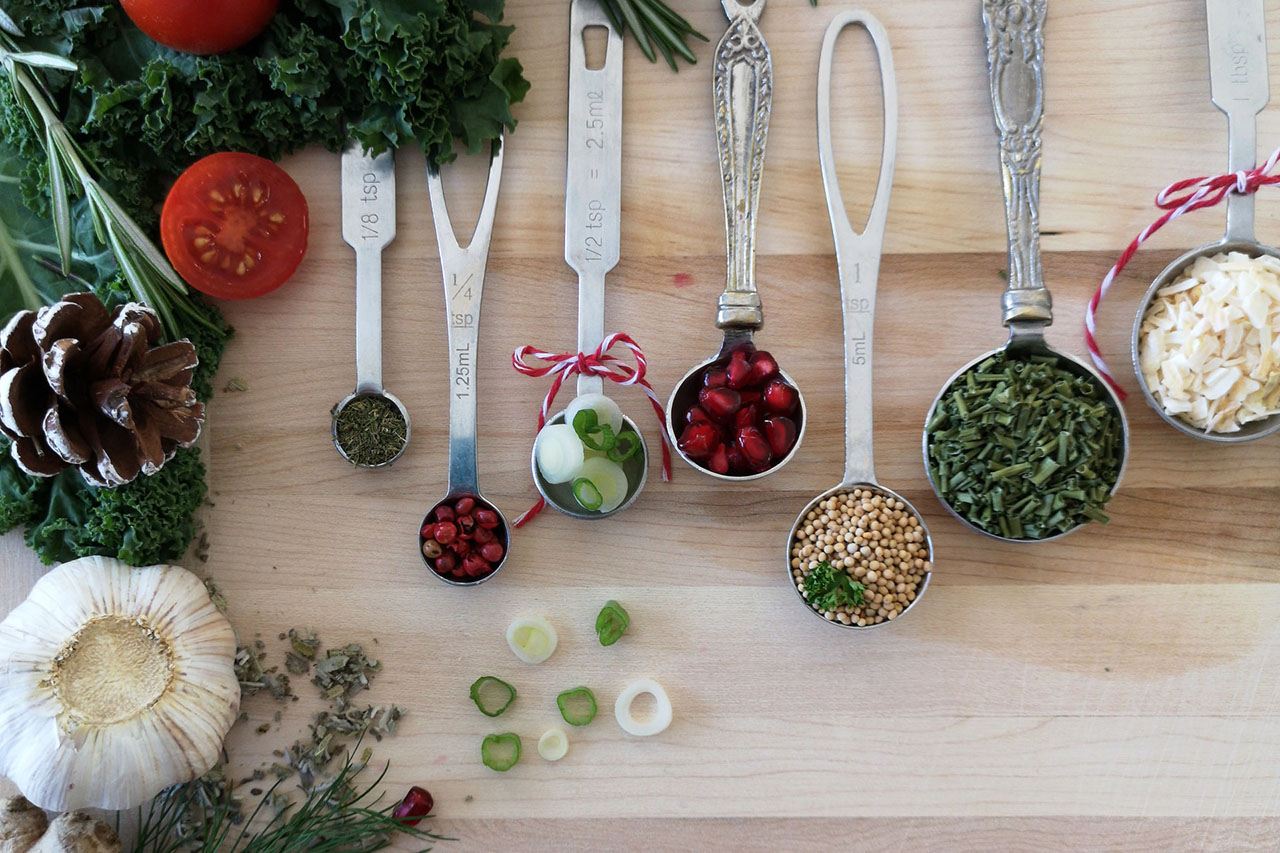 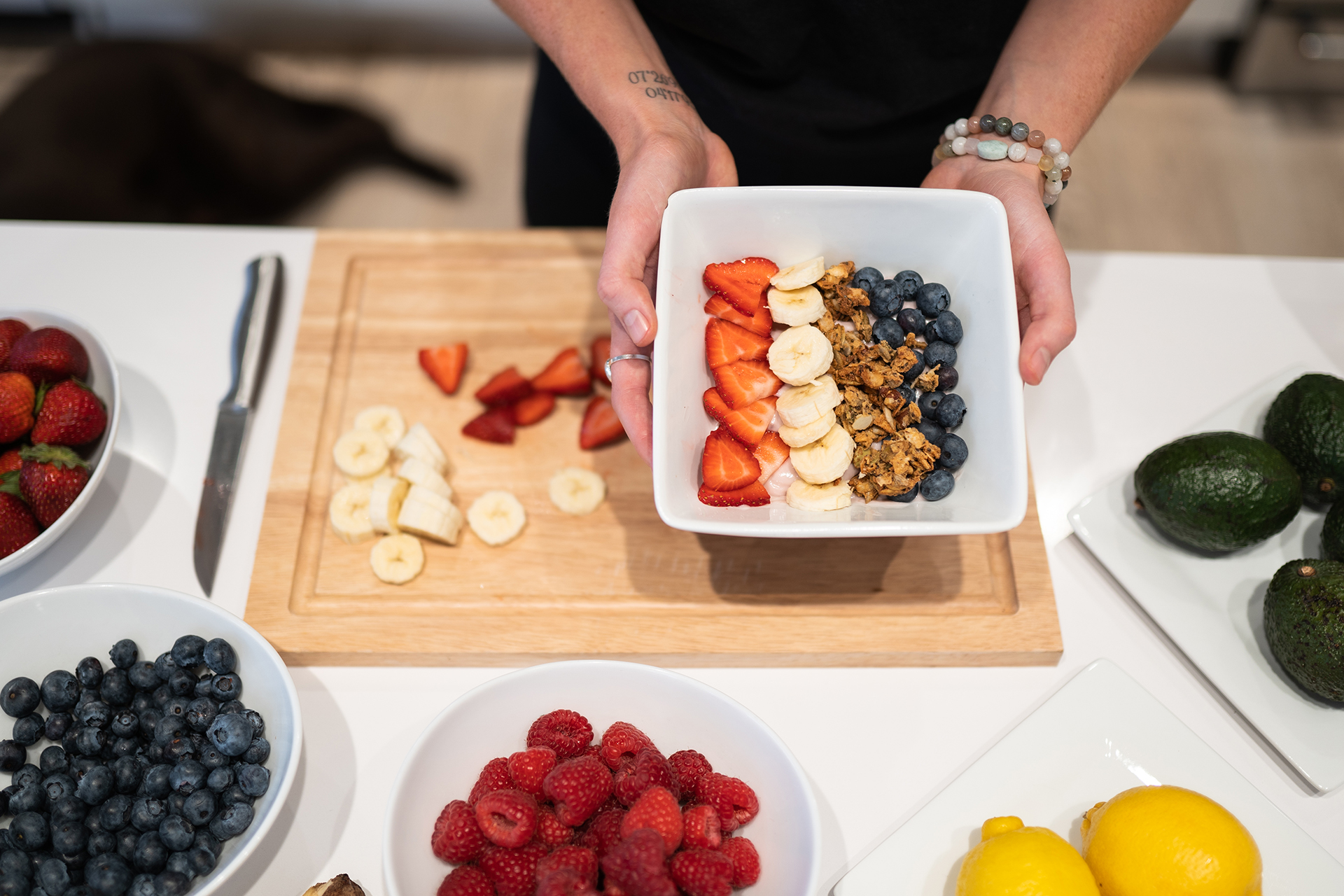 Book a call with our Wellness Coordinator to learn more

Transforming lives, one healthy habit at a time.